Item is not dated, but likely written between the second half of the 18th and the first half of the 19th century. 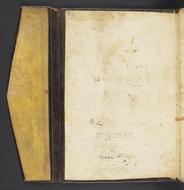 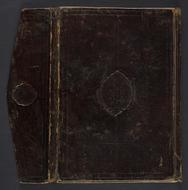