Four sonnets by Alessandro Tassoni. Two of the sonnets are addressed to the singer Anna Caterina. These two leaves are numbered 418 and 653. The other two sonnets do not have titles or named addressees. They are written on a single bifolium folded into two folios, numbered 654 and 655. 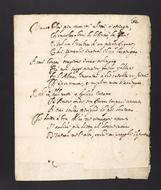 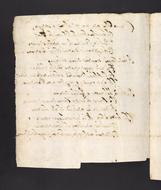 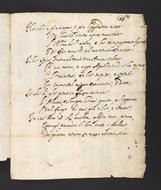 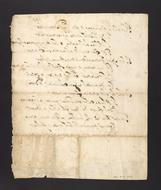