The copy is undated, but was perhaps produced in the 18th century.

Contemporary foliation in Hindu-Arabic numerals in ink upper left recto; catchwords every verso, lower left; some have been pasted over.

Red corduroy textile over cardboard sides with marbled paper doublure; three pieces of red corduroy laid in that at one time formed a fore-edge envelope flap and attached on the front cover with three buttons. 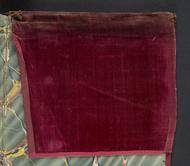 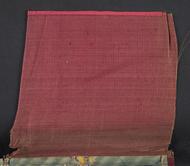 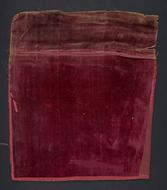 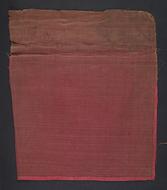