In Italian, with 1 document each in Latin and Spanish

Four documents on paper from three members of the Borgia family in Italy, all of whom served as cardinals, ranging from 1503 to 1770. The documents are as follows: one from Ludovicus (also referred to as Luigi) Borgia in 1503 in Latin; two from Giovanni Borgia (also referred to as Don Juan de Borgia), one in Spanish dated 1546 and the other in Italian dated 1549; and one from Stefano Borgia to Giovanni Mengozzi in Foligno, dated 1770. The 1503, 1546, and 1549 documents contain records of money lent and owed. The Stefano Borgia letter concerns research, and refers to the exchange of books between the sender and recipient. Most contain seals, or remnants of seals. 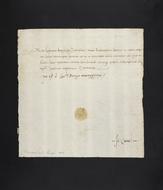 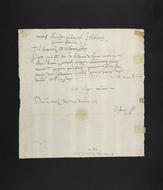 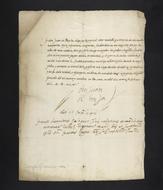 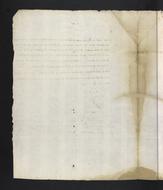 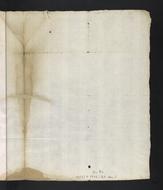 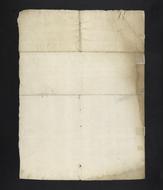 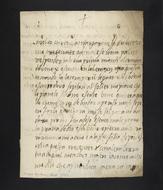 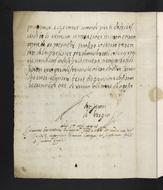 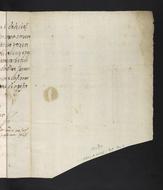 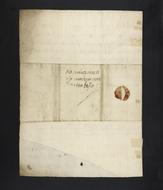 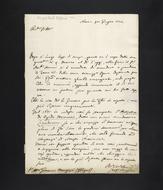 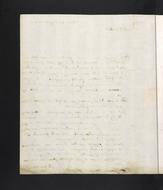 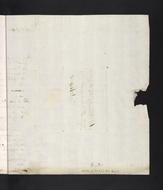 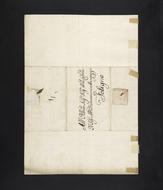