Five letters on paper signed by Cardinal Alessandro Farnese. The first four, one dated 1539, one 1541, and two 1543, are all letters addressed to the governor of Rome. The last one, dated 1549, is a letter addressed to Cristofano Paulo Stati and to the guardians of Capranica. The first, written in Nepi, reports on the capture of two priests, to be brought to Rome for questioning, and is dated September 10, 1539. In the second, dated May 6, 1541, Farnese instructs the governor to release Giovanbattista Giglio and Vincenzo de' Vittorini, arrested by the local police the previous night after a fight concerning a horse. The third and fourth letters are both written in 1543. One, dated July 30, concerns the trial of the archpriest of Colorno. Following the preliminary hearings, Farnese orders the imprisonment of the witnesses sent to Rome by the governor of Parma and Piacenza. In the other, written on September 17, Farnese notifies the governor of Rome of an order issued by Pope Paul III, to send the governor of Romagna all proceedings of the lawsuit of the friars of Ravenna. With the last document, written on March 19, 1549, Farnese advises Cristofano Paulo Stati and the guardians of Capranica to ensure that Francesco Irvichini de Mariis, a candidate running for a local office with the support of the Pope, wins the election. 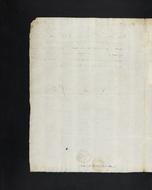 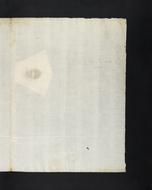 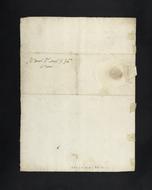 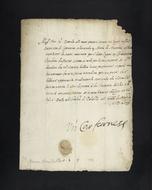 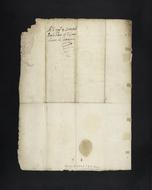 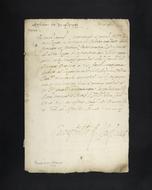 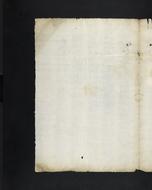 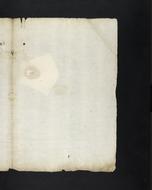 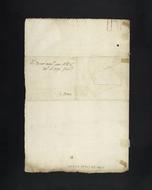 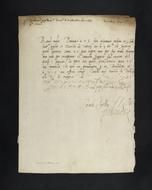 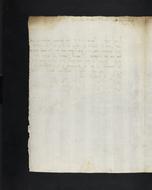 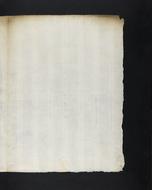 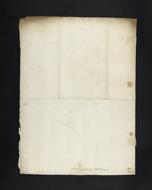 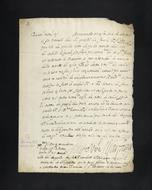 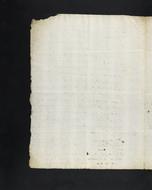 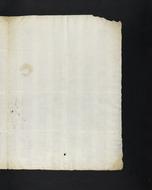 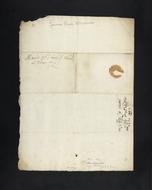