Written in Guatemala in the 16th century (Brinton).

A 19th-century rebinding of fragments from a 16th-century dictionary and vocabulary for Pokonchi and Spanish. 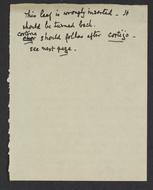 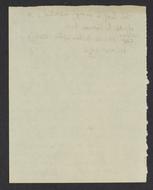