Ledger of debtors and creditors of the brothers Andrea and Vincenzo de' Medici, sons of Carlo de' Medici, for the years 1605-1633. Often includes the nature of a given credit or debt and its amount, as well as listing the names of the individuals that hold the debt or credit, the most important being the Salviati and the Albizzi, aristocratic Florentine families, and the Medici Capponi, an aristocratic family of Pisa that had a strong and established business relationship with the Florentine Medici in spite of having fought against them in the late 15th century. The memoranda include detailed descriptions of the events which led to a credit or a debt between the Medici brothers and the counterparts, and, at the end of each memorandum, said counterpart stated that they agreed to pay back the debt in due time and signed their names as proof of their agreement. In spite of the fact that the Medici banking power had already started its decline in the 17th century, very large single transactions appear in this ledger. 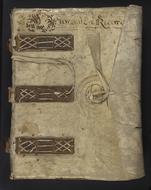 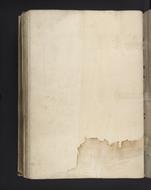 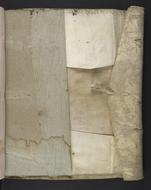 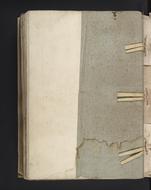 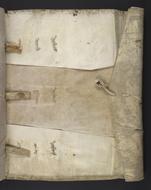 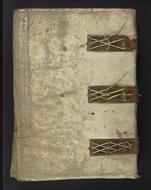 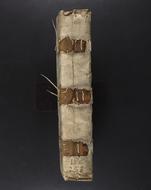 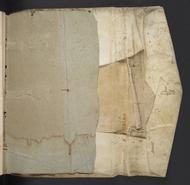 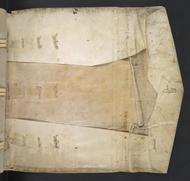