Ledger of accounts, probably of Niccolo Amadori, for the years 1609-1612. Contains detailed records of the transactions related to the use of a financial instrument, probably bills of exchange. A bill of exchange is a written order by one person to his bank to pay the bearer a specific sum on a specific date. Prior to the advent of paper currency, bills of exchange were a common means of exchange. Niccolo Amadori appears to be frequently involved in such transactions both as the writer of bills of exchange and as a receiver of them. The amounts of the transactions that appear in the ledger vary considerably. Among the names of the counterparts mentioned in the manuscript are those of Giovanni Martelli, Paolo Montauti, Bernardo Miniati, Duccio Mancini de' Medici and various members of the Medici Capponi family. Six short letters, addressed to Niccolo Amadori, regarding the settlement of transactions, are laid in the manuscript. One note addressed to Giovanni Mantelli is also laid in the manuscript and it deals with a debt that was not paid on time. A separate note, also laid in the ledger, contains an itemized account of a part of the estate of Niccolo Amadori , and it is followed by a detailed set of instructions to collect rent from tenants and deposit it in the bank in a safe manner. 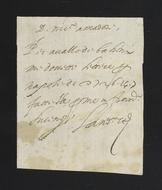 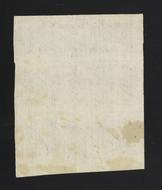 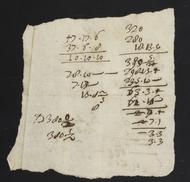 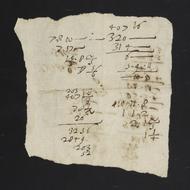 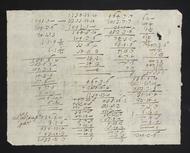 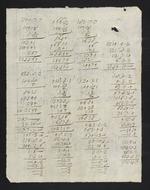