Probably written in Spain in the 17th century.

The political philosophy of Antonio Pérez in two volumes. The first volume is addressed to Philip III of Spain, upon his ascension to the throne in 1598, and is divided into three parts. In the first part Pérez covers the conservation and enlargement of empires and it is here that he introduces the essence of his political philosophy. He argues that a sovereign must be loved and respected by his vassals and feared by his enemies. In the second part he outlines the significance of all the territories within the Spanish realm and also of the major foreign powers. He classifies them as either friendly, secretly hostile but outwardly friendly, or openly hostile. He also emphasizes that the territories of Castile are the head of the empire and instructs the young king on proper conduct towards the clergy, the nobility, and the vassals. The third part is a collection of 41 different comments on executive administration, referred to in the text as resolciones de Estado, and other princely conduct that Pérez has taken from the works of Cornelius Tacitus, Sallust, Pliny the Elder, Thucydides, Polybius, Plutarch, Herodian, Quintus Curtius Rufus, and Cassius Dio Cocceianus. Of particular interest is a comment by Sallust (f.274v) which recommends that a prince have many advisers who vote by secret ballot and a comment by Polybius (f.287r) which claims that a man in exile who is wanted for a crime against the crown and has no hope of restitution (which is precisely Pérez's status) can be trusted to defend the prince, who embodies his only hope for remedy. The second volume is addressed to the duque de Lerma, Francisco Sandoval y Rojas, who was Philip III's favorite and essentially ruled in his place. Much of the advice given to Lerma is redundant and covers the same themes as the first volume. 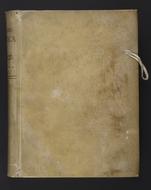 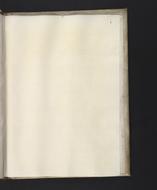 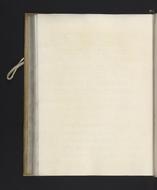 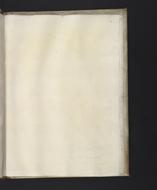 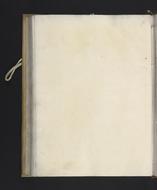 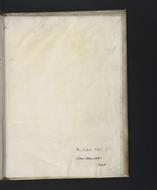 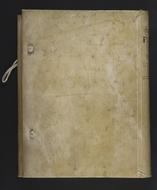