Ledger of accounts of Carlo Parensi for the years 1676-1691. The Parensi, silk merchants and owners of a large estate, originally from Lucca, had a strong business network in Florence, where they directed their large scale silk and textile enterprise. The author, who writes in the first person, records a large number of accounts related to the silk and textile trade, both in Italy and abroad, as well as to the sale of wine, oil and produce, which was mostly done in Italy. The Parensi also had a branch of their silk shop in Amsterdam, run by Paulo Parensi. Other members of the family mentioned in the manuscript, including Carlo, Geronimo, Benedetto, Girolamo and Pompeo, who were based in Florence and Lucca. The Parensi estate included the farms of Castelli, La Croce and Pendia, all of which produce oil and wine and other produce. Accounts related to the management of the farms (including land drainage; vineyard preparation, pruning and care; veterinary care for the horses and cattle; and purchase of tools and supplies) are also present. Expenses and revenues are recorded chronologically, and accounts related to the silk trade are often mixed with those related to farm management or produce sales. A small number of debts and credits between Carlo and other members of the Parensi family is also present. 55 notes, quite short, are scattered throughout the ledger, and contain more accounting information for the Parensi business, including details of shipments of silk and other textile products from Florence or Lucca to Amsterdam.

Similar to Briquet, Agneau pascal 48 (Florence, 1498), but with a large crown on top and the initials A P underneath.

Contemporary parchment; G P and B and a small Greek cross on upper cover. 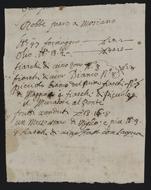 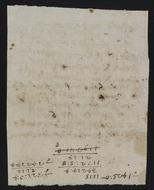 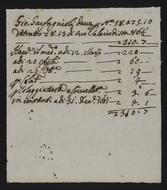 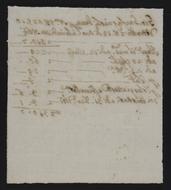 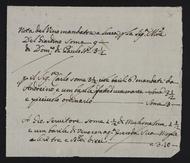 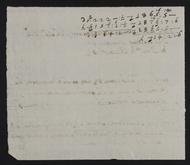 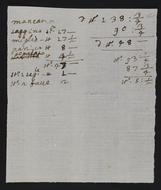 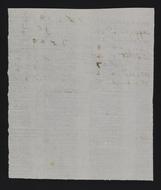 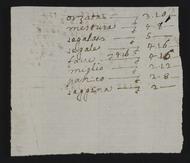 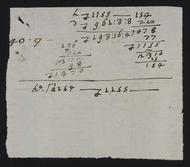 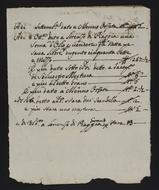 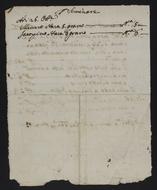 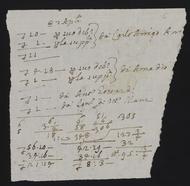 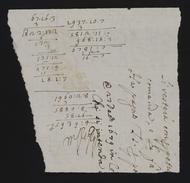