Latin and German, with occasional words in Greek and English

Written in Italy in the second half of the 18th century.

Compendium of alchemical treatises by various authors. Includes a list of contents (p. i). Sections discuss subjects such as the properties of light, phosphorus, and mystical numbers, with references to noted alchemists such as Robert Fludd, Ramon Llull, Basil Valentine, and many others. 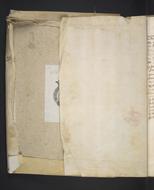 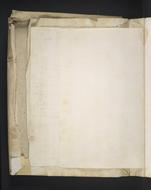