Written on board the Hawke during two trips from England to India between 1795 and 1799.

The first volume documents a voyage under Captain R. Edwards from England to Calcutta and Madras between 1795 and 1797; the second volume lists the crew with their stations and wages at the beginning of the volume and documents another voyage, this time under Captain David B. Barker, to Madras and Calcutta between 1797 and 1799. 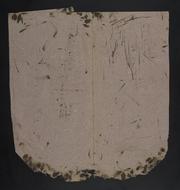 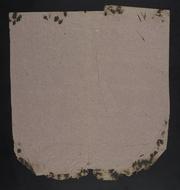 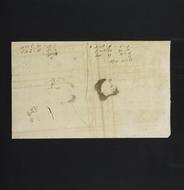 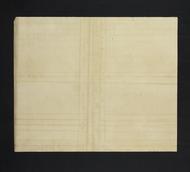 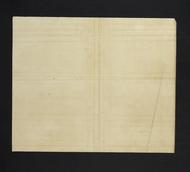