Written in western Switzerland (Vaud or Fribourg canton) before 1747; title page may be the latest element, dated 1747.

The customary law of the canton of Vaud, which was confirmed by the council of the town of Fribourg in 1649 and published in 1650. Among the many legal issues the customary law addresses are included procedural questions of sentencing, jurisdiction, and roles such as those of judge and prosecutor; family law including marriage and inheritance; and property law. A table of contents and an alphabetical index are at the end.

Unidentified coat of arms on title page (f. ii recto) in pen and ink; the shield bears figures of eagles and interlinked triple rings, with a crown above and larger eagles on either side of the shield. 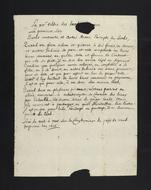 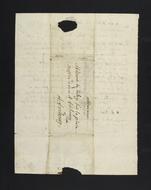 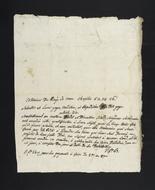 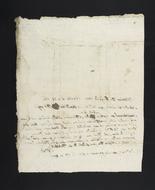