Manuscript for public or private use for consultation, recitation, and celebration of a feast that is held over the course of three nights (trirātra) and the performance of related observances (vratas). Text celebrates the killing of the demon king Rāvaṇa and the sorrow-ending powers of the Aśoka tree. 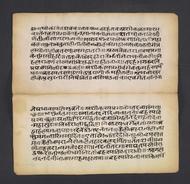 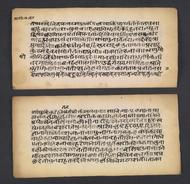 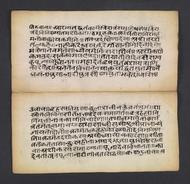 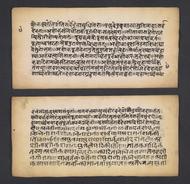 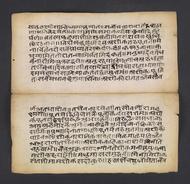 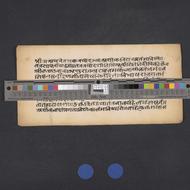