Manuscript is the first section and 30 verses of the second section (sarga) of this Hindu epic love story about Nala, king of the Niṣadas, and his wife Damayantī, how they came to be married and their subsequent exploits. 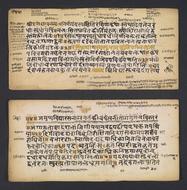 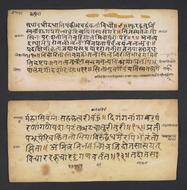 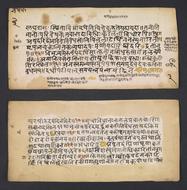 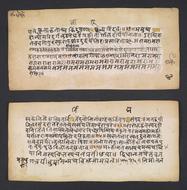 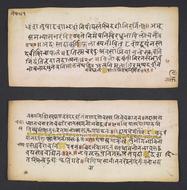 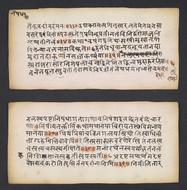 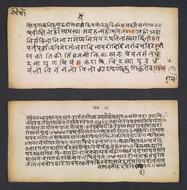 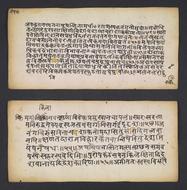 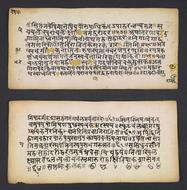 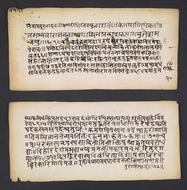 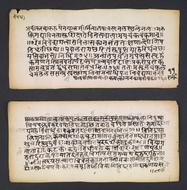 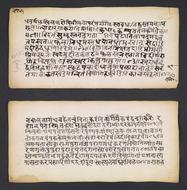 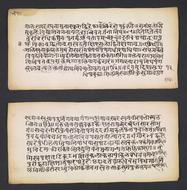 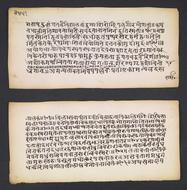 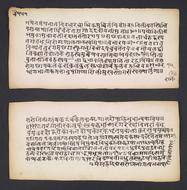 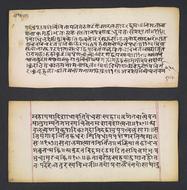 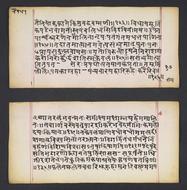 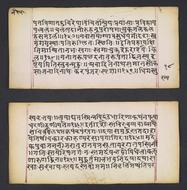 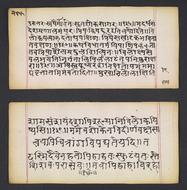 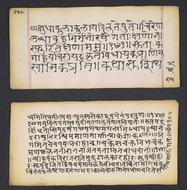 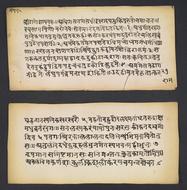 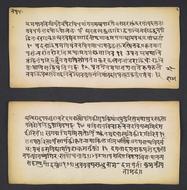 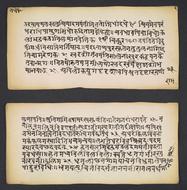 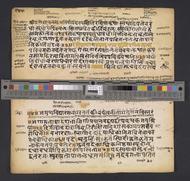