Vedic hymns praising the deity Rudra (the howler) a Vedic precedent for the Hindu deity Śiva. Text is often referred to as the Śatarudrīya or 100 Rudras. 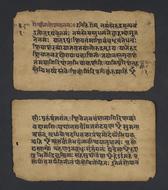 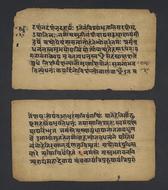 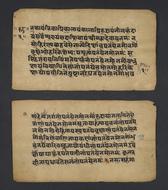 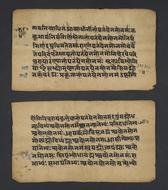 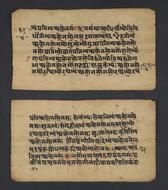 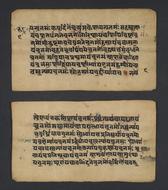 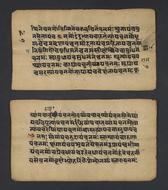 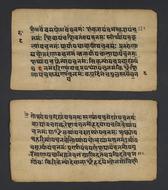 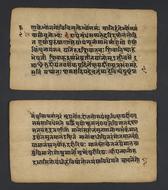 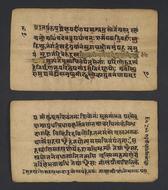 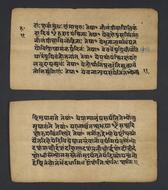 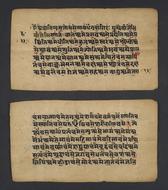 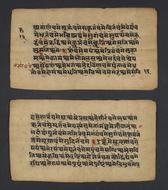 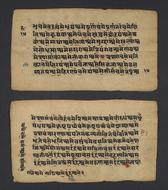 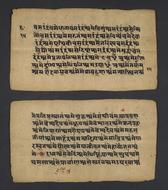 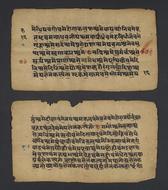 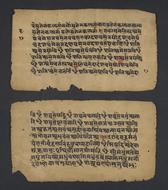