Manuscript used for recitation and contemplation and tells the story of a mischievous spirit (yakṣa) who has been banished from his service to the Hindu god of wealth Kubera. The spirit asks a cloud to send a message to his wife who remained in Kubera's realm, hence the title of the work, Cloud messenger (Meghadūta). Manuscript lacks an ending. 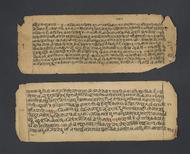 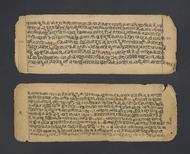 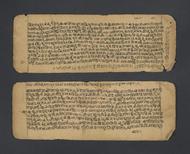 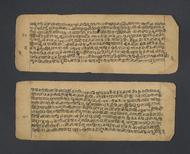 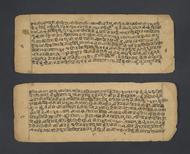 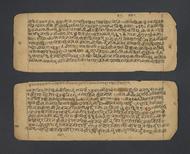 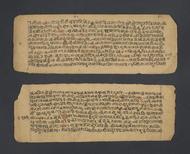 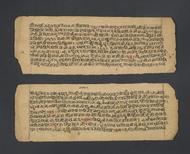 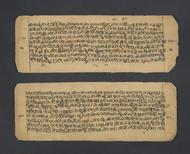 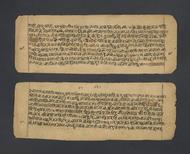 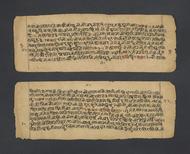 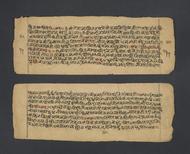 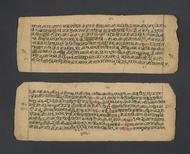 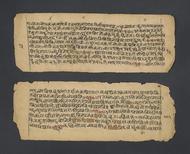 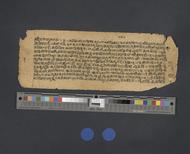