Manuscript is used for contemplation and study and is a treatise typically aligned with Vedānta (end of the Veda) and its associated philosophy. It is a foundational work that was highly influential on Hindu philosophy from the early medieval period and especially on later medieval thinkers and beyond. Particular concern is given to the nature of the highest reality or absolute, the brahman. 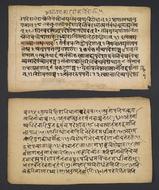 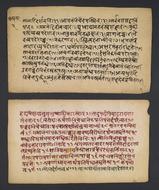 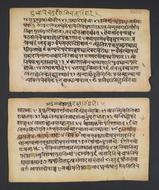 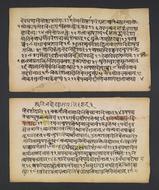 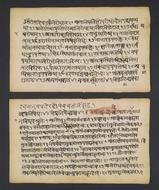 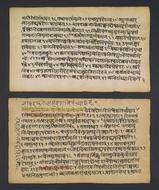 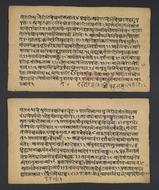 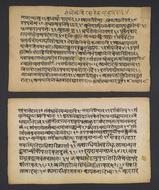 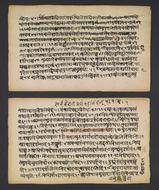 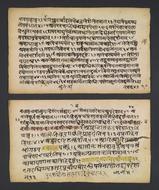 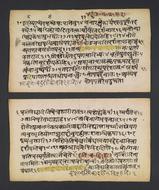 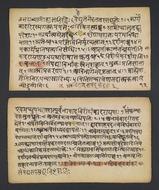 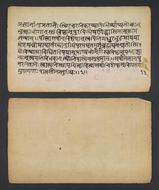