Manuscript is used for contemplation, study, and recitation, and is a collection of three early upaniṣads; these are late Vedic, philosophical treatises employed to reinforce and instill ideas and concepts about the makeup of the universe. Such ideas and teachings typically went beyond traditional Vedic training that focused on the performance of and/or strict adherence to rituals alone; however, the texts themselves comment on and/or espouse different kinds of ritual practices. Presents problems as a series of questions, in verse, and Includes a discussion of various states of consciousness. Manuscript was once part of a larger manuscript containing more upaniṣads. 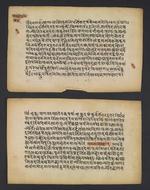 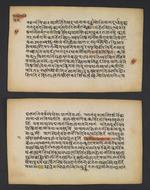 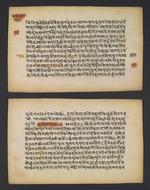 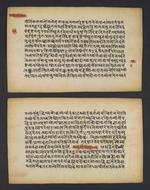 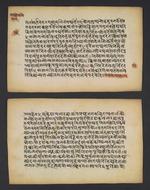 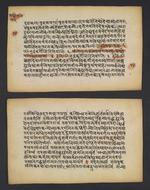 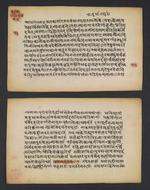 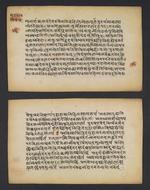 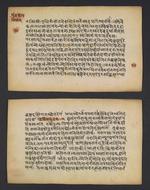 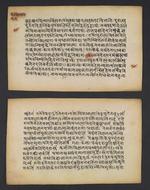 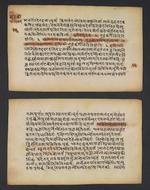 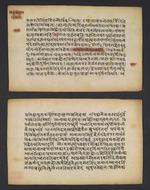 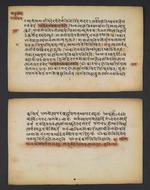