William Estes, Jr. was born and raised in Bethlehem, Pennsylvania. He graduated from Moravian Parochial School, Lehigh University (1905), Johns Hopkins Medical School (1909), and was a resident in surgery at the Mayo Clinic (1909-1912). Estes served as an Army surgeon in France (1918-1919); was a respected surgeon in Bethlehem, and was the chief surgeon at St. Luke's Hospital from 1929-1950. He was also President of the State Medical Society, the American College of Surgeons, and the American Association of the Surgery of Trauma. Estes was a leader in community activities. He was President of the Bach Choir from 1942-1961, an active Episcopal churchman, and an avid fisherman. This six-volume diary traces Estes' time in Europe as an Army surgeon during WWI. The sixth and final volume begins on March 4, 1919 and ends on May 5, 1919. 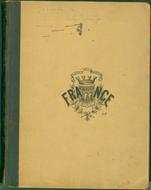 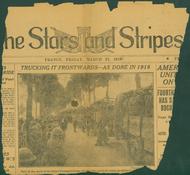 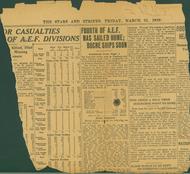 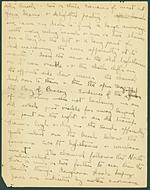 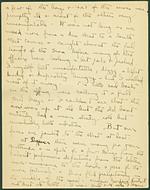 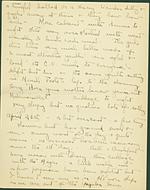 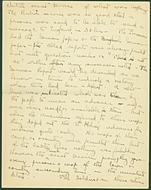 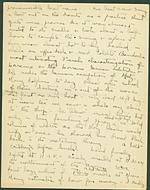 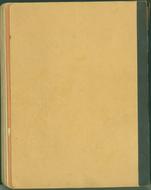