The first of three diaries by Emilie Davis, a young African-American woman who lived in Philadelphia during the Civil War. The three diaries, 1863-1865, contain memories of her day-to-day life with mention of some wartime events, including the fall of Vicksburg and draft riots in New York City during 1863. Davis was likely in her late teens or early twenties when she began writing her diary in 1863. Although a great deal of information is recorded, typical diary entries are not very detailed. Daily entries provide a glimpse of the life of a young woman in Philadelphia, including her visits with family and friends and her experiences attending weddings, funerals, lectures, school, and church fairs. Most of the news Davis recorded in her diary focuses on the Civil War. National events, such as National Fast Day (April 1863), the 1863 New York draft riots, and the 1864 presidential election, are mentioned. In July 1863, she observed that people in the Harrisburg area were fleeing that part of the state and moving towards Philadelphia as a result of the Battle of Gettysburg. Emancipation was also recorded in Emilie's diary , as was the fall of Vicksburg and President Lincoln's assassination. 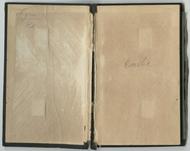 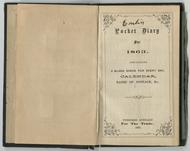 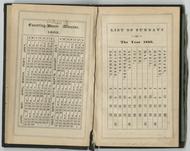 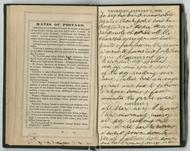 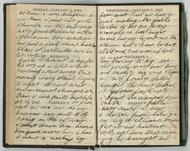 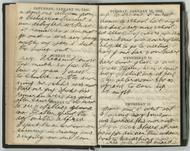 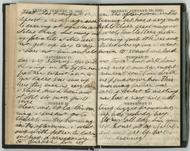 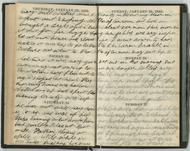 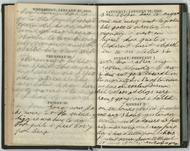 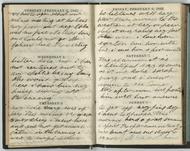 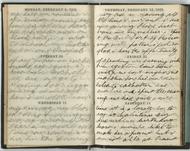 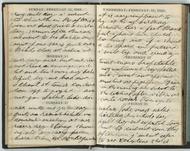 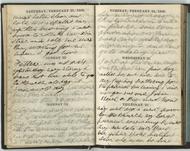 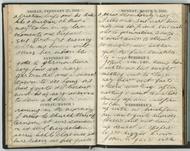 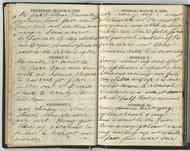 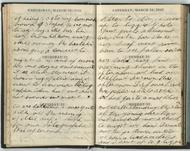 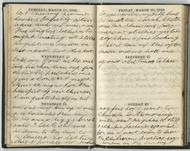 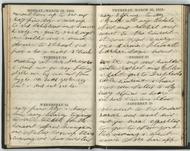 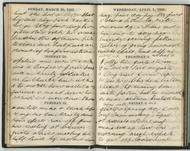 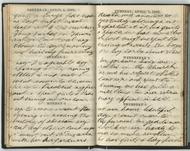 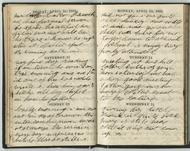