Home | Repositories | University of Pennsylvania Museum of Archaeology and Anthropology

Loose leaf copy of a small portion of the Qurʼān, 9 leaves, verses 87-185 of al-Baqarah (2:87-185) along with 4 leaves containing portions of the first Maqāmāh of al-Ḥarīrī.

Leaves are unfoliated and loose; catchwords every verso, lower left.

Rubrications in red; on the leaves of the Qurʼān, marginal medallions made of sets of parallel red lines show text divisions; readings and vocalizations in red. 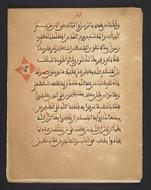 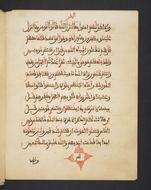 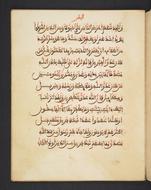 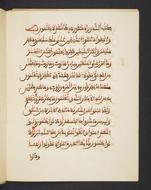 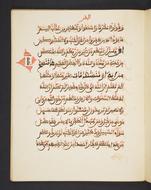 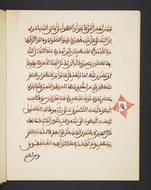 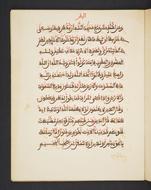 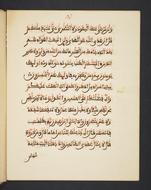 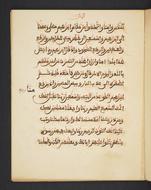 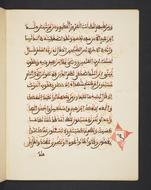 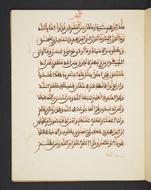 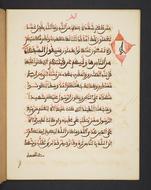 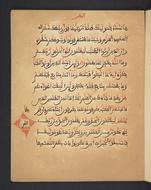 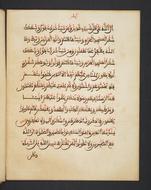 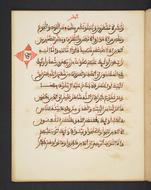 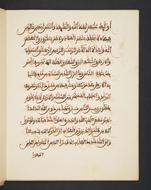 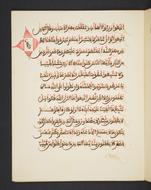 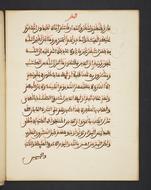 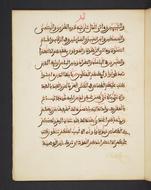 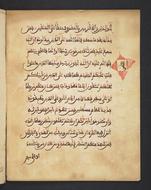 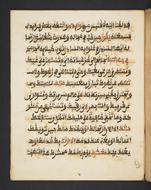 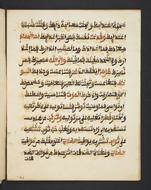 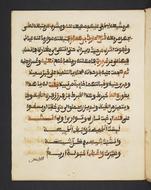 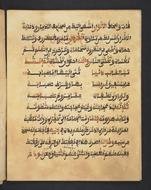 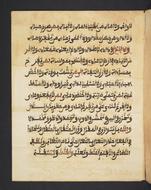 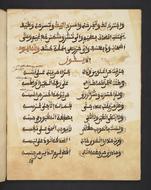 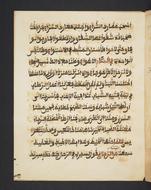 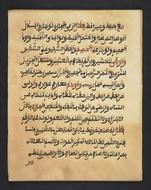 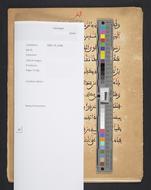