This manuscript consists of a series of astronomical tables and a secondary text concerning astrology and planetary movements.

Interleaved with modern paper; structure uncertain; Part 1: fols. 1-10, (fol. 19 rightly belongs with this part); Part II: fols. 11-19; fols. 11-14, 15-18, and 19 have been foliated together by a modern hand; however, there are differences in language (fols. 11-14: Middle English, fols. 15-18: Latin), decoration (fols. 11-14 are rubricated throughout with two-line red initials and rubricated subject headings, while fols. 15-18 have no rubrication and blank spaces with guide letters for initials), as well as differences in annotation patterns; fol. 19 appears to belong with Part 1; structure and content warrant further enquiry 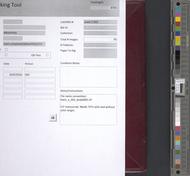 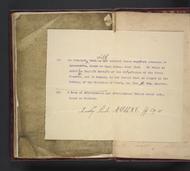