Written in Spain or Italy, probably between 1560 and 1580, under the direction of the 16th-century scribe and dealer Andreas Darmarios (inscription, inside upper cover) but not in his hand.

Porphyry's commentary on about half of Ptolemy's treatise Harmonics, focusing on harmonics and acoustics. 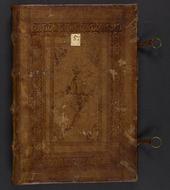 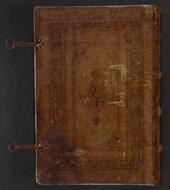 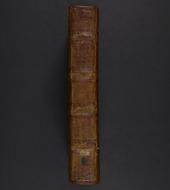