Notes by Benjamin Rush on Diseases of male and female organs of generation. 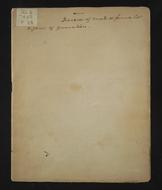 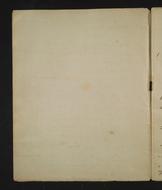 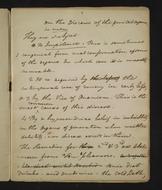 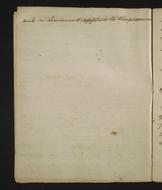 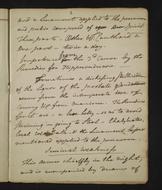 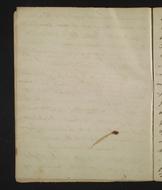 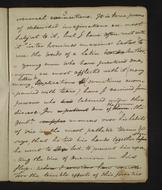 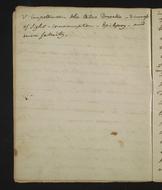 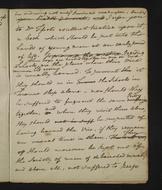 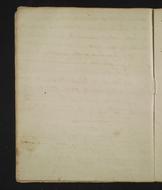 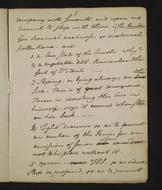 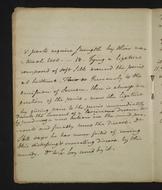 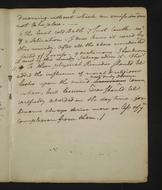 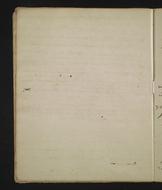 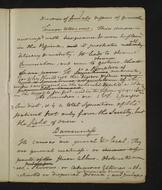 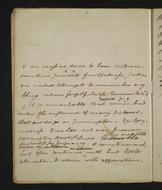 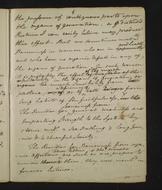 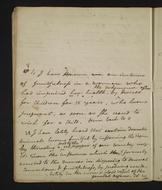 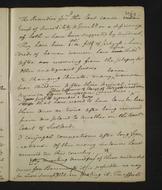 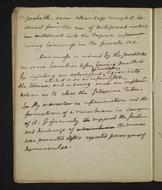 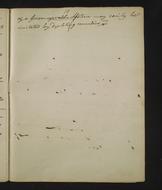 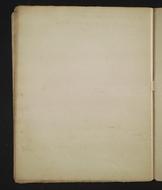 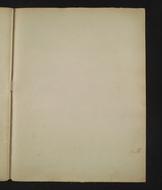 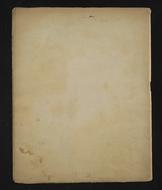