History of Hospital Train no. 52 and its personnel : American Expeditionary Forces, France, 1917-1919

A locally produced history of one hospital train and its crew, and its origins in Pennsylvania. Contains many photographs. 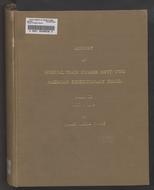 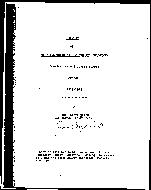 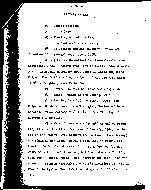 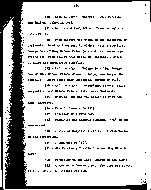 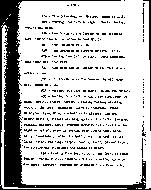 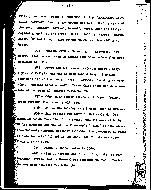 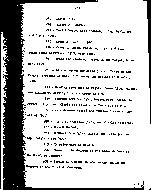 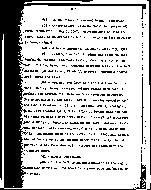 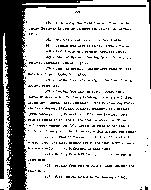 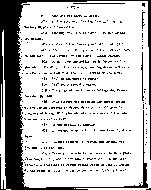 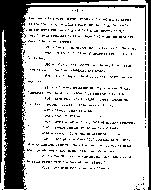 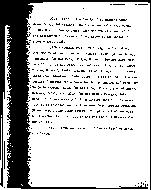 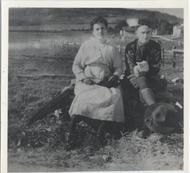 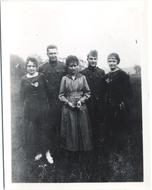 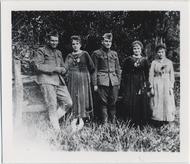 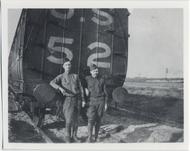 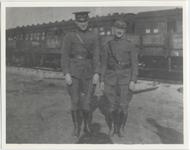